Samsung Galaxy A10 smartphone was launched in February 2019. The phone comes with a 6.20-inch touchscreen display.

Samsung Galaxy A10 is powered by an octa-core Exynos 7884 processor.

The Samsung Galaxy A10 runs Android Pie and is powered by a 3,400mAh battery.

The Samsung Galaxy A10 runs One UI based on Android Pie.

It was launched in Red and Blue Black colours.
Camera – 13MP Wide

Capture the world as you see it with the 13MP wide camera.
6.2″ HD+ Infinity-V Display

See everything up close on the immersive 6.2 inch HD+ display.
Security – Facial Recognition

Keep it all safe and secure with Facial Recognition.

This smartphone has that high-quality feel you would expect from a Samsung device. The Samsung Galaxy A10 is available in either Black, Blue or Red. The phone weighs 168g and measures just 7.9mm making this phone both slim and lightweight.

The Samsung Galaxy A10 has an HD+ 6.2-inch display with a resolution of 720 x 1520 pixels. The V Infinity display is named after the V-shaped notch for the camera sensor. This gives you more space for the screen with slim bezels surrounding it. The device has a 19:9 aspect ratio and an 81.6% screen-to-body ratio. What all of that means is you get a fantastic screen for watching videos, gaming or editing photos. 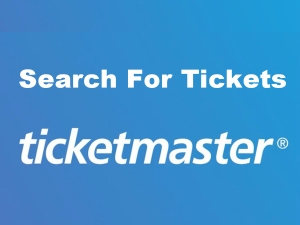