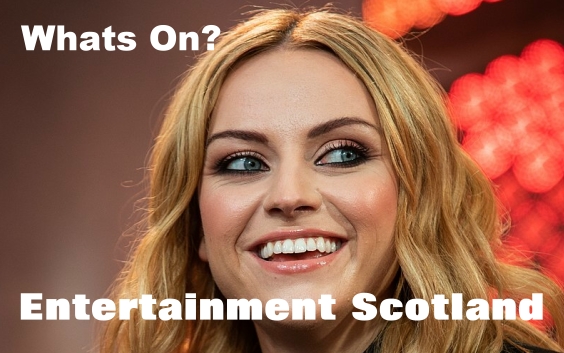 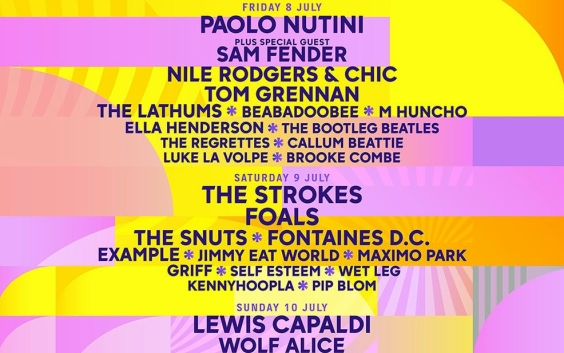 TRNSMT is a UK music festival held at Glasgow Green. Along with some of the best pop, rock, hip hop and indie music acts across multiple stages, the event also boasts plenty of street food stands and bars. Enjoy a weekend of top music talent and Scottish fun as TRNSMT goes from strength to strength. Launched in 2017, TRNSMT is pronounced “Transmit” and replaced the popular Scottish festival T In The Park, which was held between 1994 and 2016. The first edition of TRNSMT featured headliners Kasabian, Biffy Clyro and… 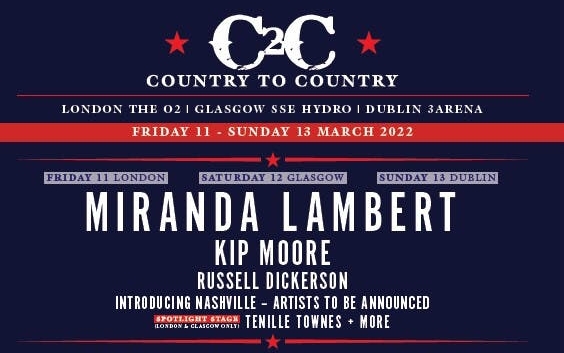 From Ticketmaster: “Europe’s biggest country music extravaganza Country To Country, aka C2C, is the biggest dedicated country music festival in Europe, taking place each year in London, Dublin and Glasgow. The festival was conceived in 2013 by two of the UK’s biggest promoters in conjunction with the Country Music Association. The first iteration took place that year at The O2 over two days, with performances from Nashville royalty including Carrie Underwood, Darius Rucker, LeAnn Rimes, Vince Gill and Tim McGraw, the latter in his first ever UK appearance. 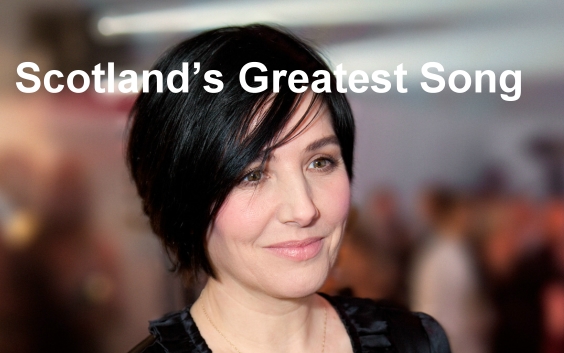 This is a news article about ‘Scotland’s Greatest Song’ via Planet radio and Ewen Cameron. “Here are the singers, bands & songs that are on the shortlist for Scotland’s Greatest Song. There are 29 songs for our judges to choose from. Thanks to you all for playing your part.” See Ewen’s twitter feed and source link at the end of this post. Twitter – Ewen Cameeron @EwenDCameron https://twitter.com/EwenDCameron Twitter Post Link: https://twitter.com/EwenDCameron/status/1311969995153436674?s=20 Ewen Cameron – Award Winning Radio/TV Presenter. Breakfast Show on Clyde2/Forth2/MFR2/Tay2 & NorthSound2. Ewen & Cat every Sunday… 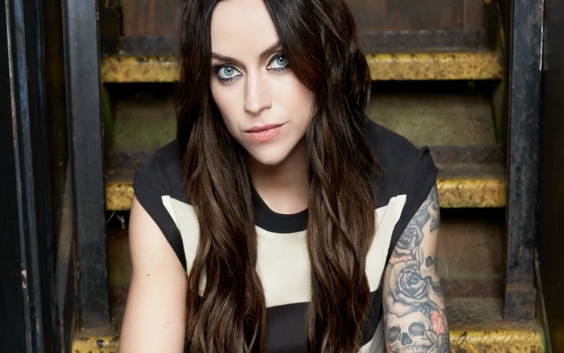 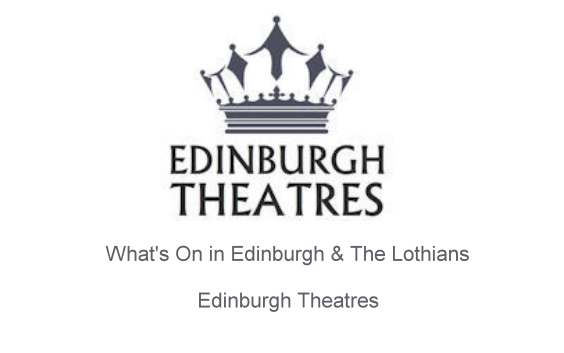 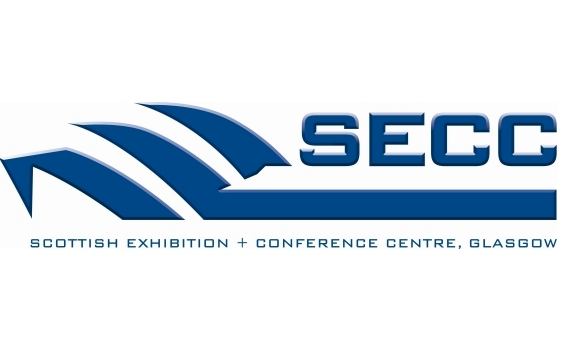 The Scottish Exhibition and Conference Centre (SECC) is Scotland’s premier national venue for public events, concerts and conferences. SEE EVENTS LIST ON AT THE SECC WEBSITE: >> www.secc.co.uk/attend/event-listings.aspx On Facebook: www.facebook.com/SECC-100117589781/events/ The SECC is Scotland’s national venue for exhibitions and events of all kinds. It provides five Halls accommodating a wide range of exhibitions and events, with Hall 4 being the largest with a seating capacity of 10,000. Hall 1 holds 360 people. Hall 2 can hold 2,500 seated, 3,600 standing, or 3000 part seated, part standing. Hall 3 can… 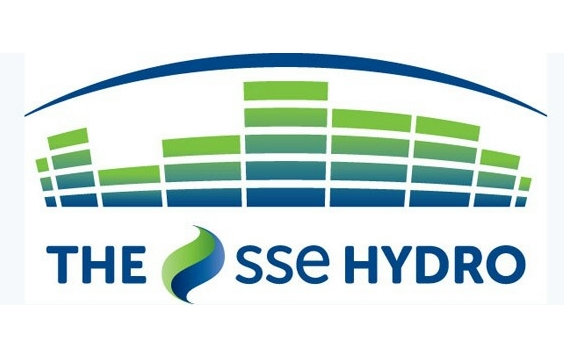 The SSE Hydro is a multi-purpose indoor arena located on the site of the Scottish Exhibition and Conference Centre in Glasgow, Scotland. The arena is named after its main sponsor, energy company SSE plc. SSE HYDRO WEBSITE: >> www.thessehydro.com/ SSE HYDRO on Twitter: >> twitter.com/TheSSEHydro 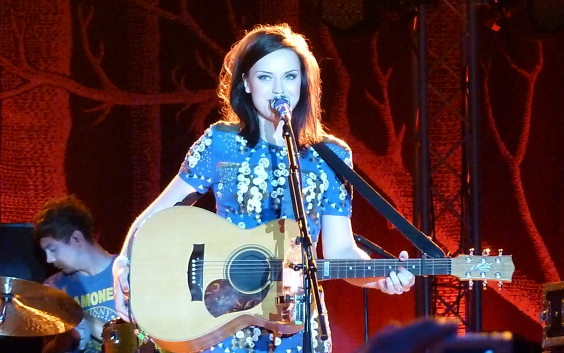 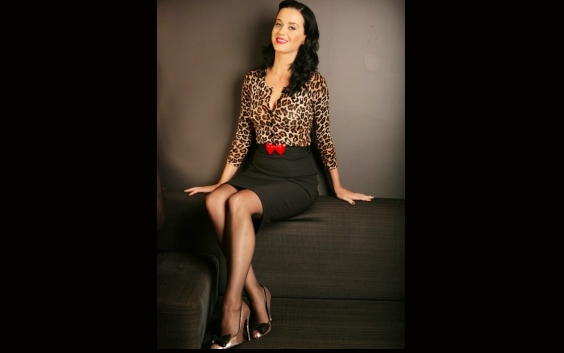