The Battle of Bannockburn on 23 and 24 June 1314 was a Scottish victory by King of Scots Robert the Bruce against the army of King Edward II of England in the First War of Scottish Independence. Though it did not bring overall victory in the war, which would go on for 14 more years, it was a landmark in Scottish history.

King Edward invaded Scotland after Bruce demanded in 1313 that all supporters still loyal to ousted Scottish king John Balliol acknowledge Bruce as their king or lose their lands. Stirling Castle, a Scots royal fortress occupied by the English, was under siege by the Scottish army. King Edward assembled a formidable force of soldiers from England, Ireland and Wales to relieve it — the largest army to ever invade Scotland. This attempt failed when he found his path blocked by a smaller army commanded by Bruce.

The Scottish army was divided into three divisions of schiltrons commanded by Bruce, his brother Edward Bruce, and his nephew, the Earl of Moray. After Robert Bruce killed Sir Henry de Bohun on the first day of the battle, the English were forced to withdraw for the night. Sir Alexander Seton, a Scottish noble serving in Edward’s army, defected to the Scottish side and informed them of the English camp’s position and low morale. Robert Bruce decided to launch a full-scale attack on the English forces and to use his schiltrons again as offensive units, a strategy his predecessor William Wallace had not used. The English army was defeated in a pitched battle which resulted in the deaths of several prominent commanders, including the Earl of Gloucester and Sir Robert Clifford, and capture of many others.

The victory against the English at Bannockburn is the most celebrated in Scottish history, and for centuries the battle has been commemorated in verse and art. The National Trust for Scotland operates the Bannockburn Visitor Centre (previously known as the Bannockburn Heritage Centre). Though the exact location for the battle is uncertain, a modern monument was erected in a field above a possible site of the battlefield, where the warring parties are believed to have camped, alongside a statue of Robert Bruce designed by Pilkington Jackson. The monument, along with the associated visitor centre, is one of the most popular tourist attractions in the area. 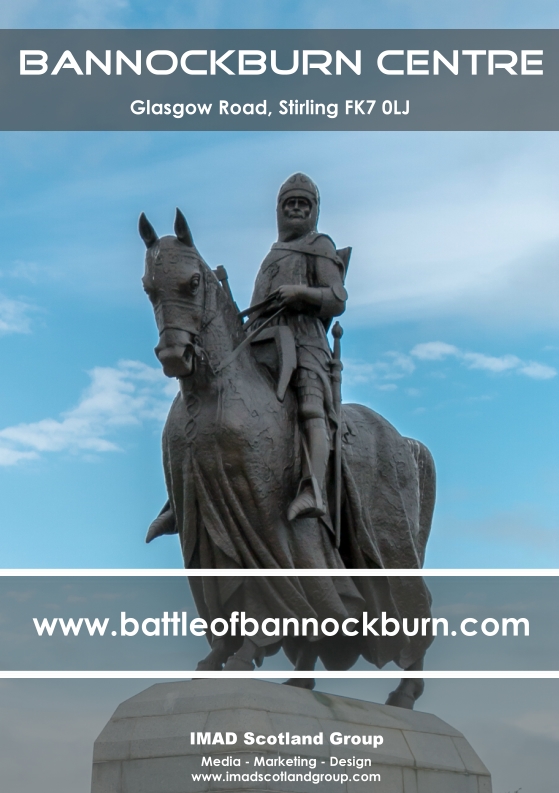 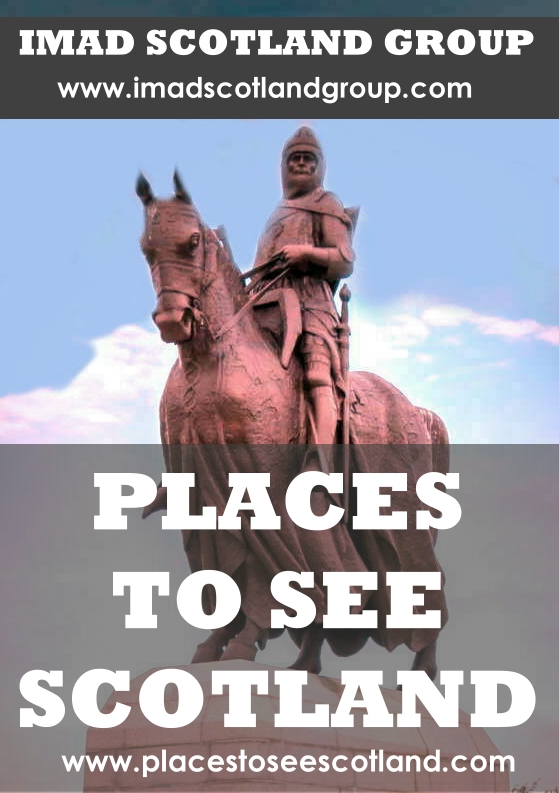