TRNSMT is a UK music festival held at Glasgow Green. Along with some of the best pop, rock, hip hop and indie music acts across multiple stages, the event also boasts plenty of street food stands and bars. Enjoy a weekend of top music talent and Scottish fun as TRNSMT goes from strength to strength.

Launched in 2017, TRNSMT is pronounced “Transmit” and replaced the popular Scottish festival T In The Park, which was held between 1994 and 2016. The first edition of TRNSMT featured headliners Kasabian, Biffy Clyro and Radiohead. It was named the Best New Festival at the 2017 UK Festival Awards. 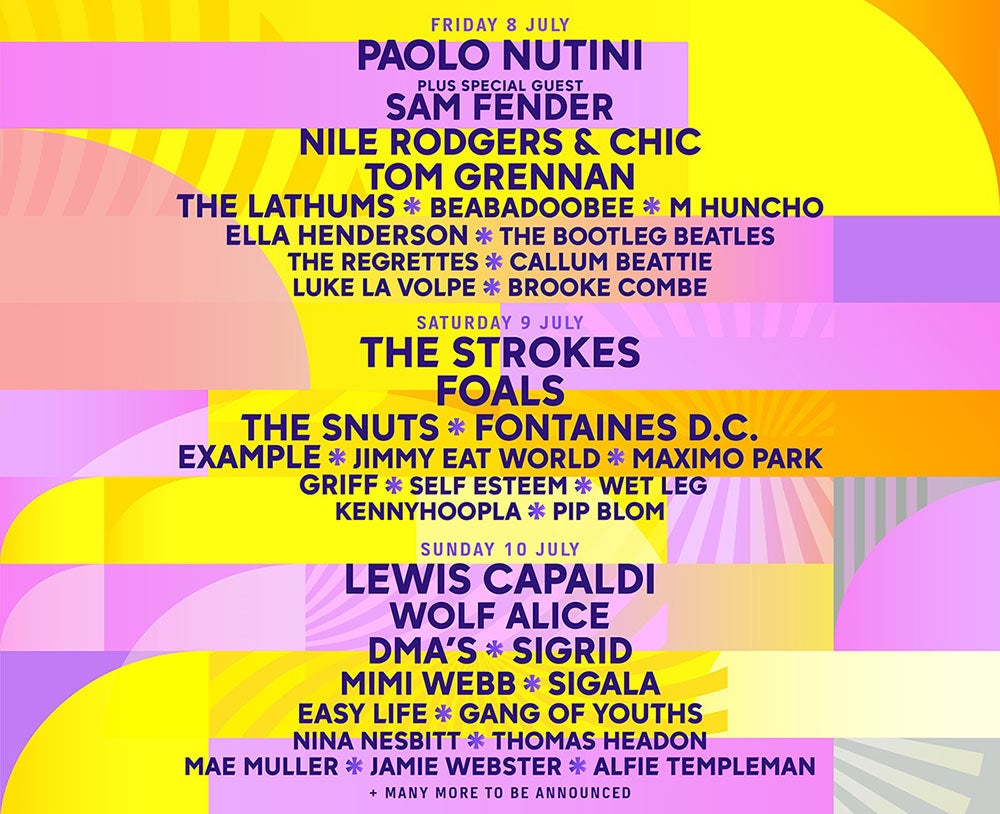